Education is the key to transforming communities and reducing poverty, suffering, and injustice worldwide. Yet higher education in developing countries like Ukraine and Moldova is cost-prohibitive.

HART’s Scholarship Fund is providing disadvantaged young people in this region with the opportunity to access quality education that will equip them to build a future of hope, prosperity, and dignity.

You can help us raise a new generation of responsible, well-educated leaders with strong Christian values who will transform Ukraine and Moldova one day.

Read the stories below from young people who are recipients of HART’s Scholarship Fund. 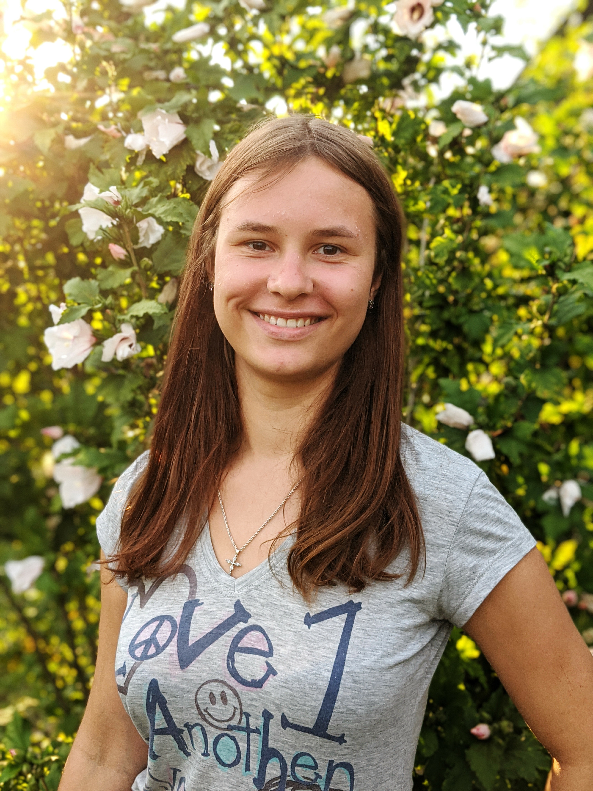 “I don’t remember who I dreamt of being when I was a child. It was so unusual to have dreams and hopes for a better life.
My father was addicted to alcohol, and he would become violent whenever he was drunk.

Since I was 7, I started helping my mother take care of my older brother, who has cerebral palsy. With all this, I simply didn’t have neither time nor enough hope to cherish any dreams…”

Karina’s family has always lived in poverty. Her parents were eventually divorced, and her father is now serving a jail sentence. Karina’s mother cannot work because she is needed at home to look after Karina’s older brother.

The family income consists of a small government payment due to her brother’s disability. It is barely enough for food and utility bills. “We could never buy clothes,” Karina remembers. “We simply couldn’t afford any. We had to rely on friends or neighbors to give us some. It was a big blessing to have such kind-hearted people by our side.”

“My schoolteacher was the first person to say that I deserve a better life for my family and me,” said Karina. “She taught me to dream and do what I love most. And when I asked myself what I wanted most, I realized that I would love to make my brother and my mother happy. That is why I decided to become a massage therapist and a rehabilitation physician.

But without HART, this dream had no chance to come true. I am so blessed to be sponsored by the HART Education fund. After getting an education, I will be able to find a job, provide for the family and, most importantly, ease my brother’s pain. Thank you so much!”

Karina today is a first-year student at the Lutsk State University. 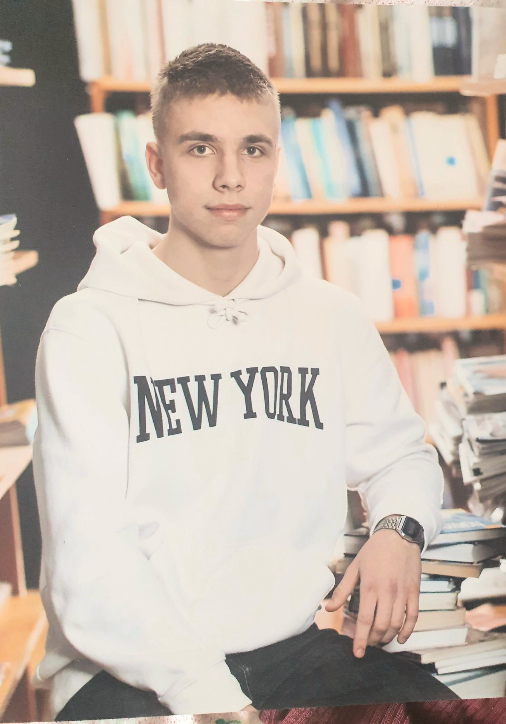 Bogdan has always loved computers and IT. He dreamed of becoming a highly qualified computer engineer. However, to get an education in this field was beyond his family’s financial abilities.

In addition to the regular challenges any large family would face, his family’s struggles are far more severe.

Two of Bogdan’s brothers have health issues. His older brother Nazar has cerebral palsy, and his youngest brother Misha is mentally challenged and has epilepsy.

The boys’ mother cannot work, as she needs to stay home and take care of her two disabled sons. While Bogdan’s father is employed, his average Ukrainian salary is barely enough to meet the family’s basic needs. A University education was clearly out of the question for Bogdan.

Nevertheless, Bogdan did not give up on his dream and prayed that God would give him a chance to make it come true. Thanks to HART’s Education fund, today Bogdan is a first-year student at the Ukrainka Eastern Europe National University, studying Cyber Security and IT.

“HART made me believe that everything is possible! I have a chance to excel in what I love, grow, and learn. I also want to help others grow and improve their skills. It’s a great blessing not only to be able to become better yourself, but to help others do the same.”

With this idea of helping others, Bogdan has started a blog about IT for Christians. On his channel, the boy shares his knowledge and encourages his brothers and sisters in Christ to follow their dreams and master new skills. 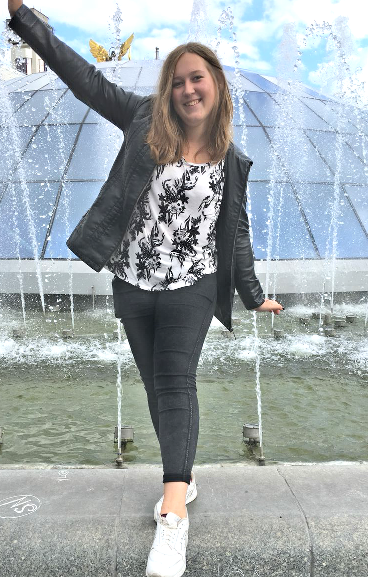 “When I was a child, I always said that I wanted to become a ‘president.’ But my mom told me there was no such profession called ‘President.’ To tell you the truth, it made me really upset, for it seemed like a perfect job description for me.

However, as I grew up, I started looking for a particular field of study, where I would have a chance to impact society and my country – maybe like media studies or political science.”

Anya’s family had always been active in church ministry. Being genuine Christians, the parents raised their two daughters to love and care for other people. The girl’s father is a minister at a Church Rehabilitation Center, and her younger sister Sasha is involved in children’s ministry and serves at local orphanages.

Anya’s schoolteacher says she has unique leadership potential. “She is very active, responsible, takes the initiative, and more importantly, is humble and altruistic – as a true leader should be.”

“Whatever we do should be done to the best of our abilities,” Anya believes. “I am so thankful for a HART scholarship. I do not deserve such a gift, for I am an ordinary girl who simply wants to make this world a better place.

I want to become a real professional and do all I can to fight for the truth and reduce lies in the media and the political sphere. And even though I may never become a president, it doesn’t mean I will not be able to make positive changes in my country.”

Thanks to the HART Education fund, Anya is following her dream as a Political Science student at the Rivne State University. 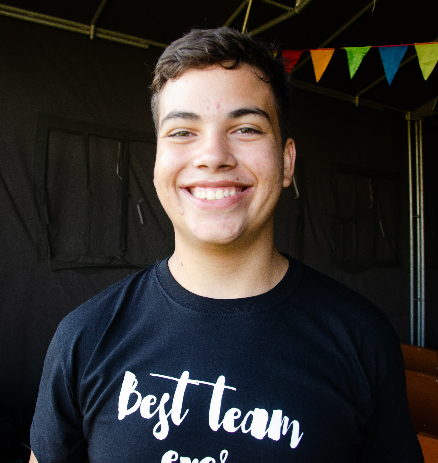 “At first, I wanted to become a pharmacist. Chemistry always captivated and mesmerized me.

But at the same time, I had a dream to one day open my own restaurant. I would picture its cozy atmosphere and delicious menu, imagine people coming over from all parts of the city to enjoy the food and have some family time together. Moreover, I realized that knowledge in chemistry is especially useful for cooking, too.”

However, without HART’s support, Yuri’s bright dreams had little chance to come true. Recently, his father lost a job, and the family now must live off his mother’s small earnings. Even before that, the father has never been actively involved in family life and his son’s upbringing.

Thanks to the HART Education fund, Yuri became one step closer to the restaurant of his dream. Now, he is a first-year student at the Kyiv National Economic University, Faculty of Tourism and Restaurant Business.

“I’m deeply grateful to HART donors that gave me an opportunity to follow my dream and get an education. I believe that God willing, one day I will be able to invite you to my restaurant in my hometown Zhytomyr.”