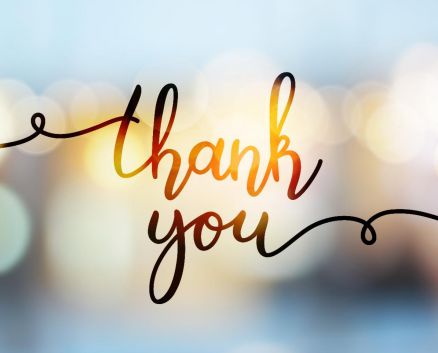 Greetings! Our sincere thanks to you and all of our HART community who participated in the MATCHING FUND offers during the past 4 months. Your generous support helped us exceed each of these matching fund campaigns!

Because of you, 10s of thousands of refugees (like Volodya and Yulia’s family above) have seen God’s love in action through local churches; and were provided with relief and medical aid, food and water, and the chance to be evacuated to safe regions.

Since the outset of this war, countless Ukrainians have been the recipients of your compassion in some of their darkest hours. We’re honored to do this work and take you along with us.

Despite everything we’ve been able to accomplish together, our work is far from over. The Ukrainian economy has shrunk 40- 50% because of this war, and the unemployment numbers reflect this. Our partner churches are now requesting help for their church members as well as refugees still coming from Eastern Ukraine. Please prayerfully consider these needs. 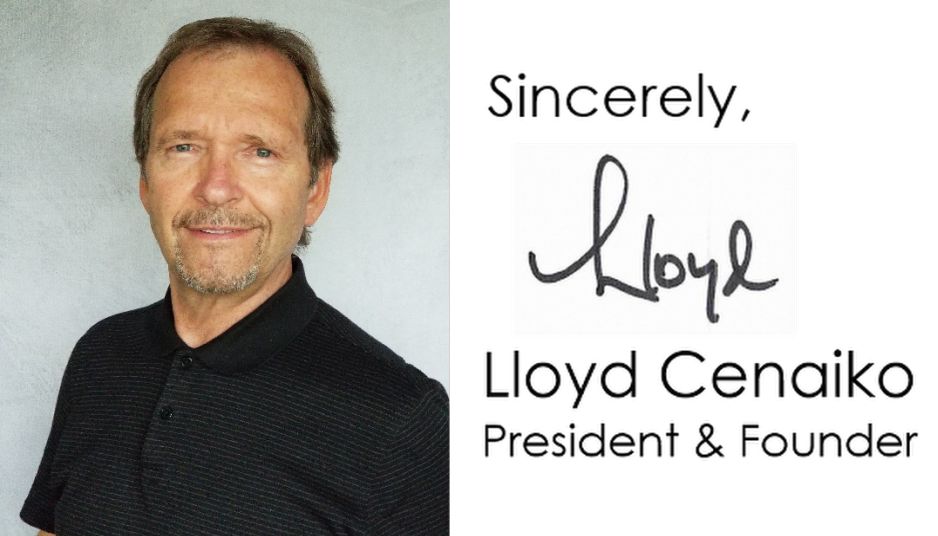 Our hearts are filled with such gratitude to all of you in HART’s community! May God richly bless you for co-laboring with us to “change the world – one heart at a time.” 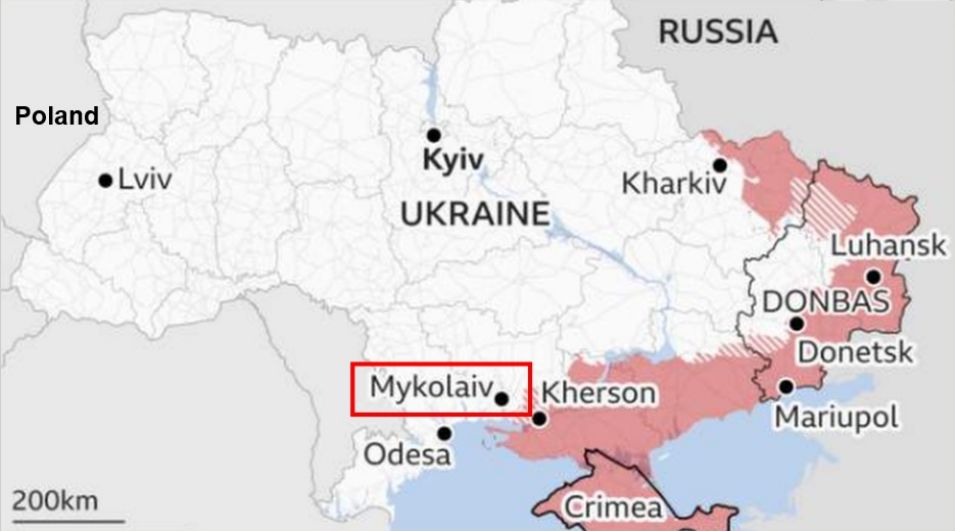 Empowering our church partners to meet urgent needs in Mykolaiv

A recurring theme we continue to hear from Ukrainian Pastors is the following: “This war is awful and horrific, but it has also given our church an opportunity to serve God like never before, and for this we are grateful.” There are so many Christians who are willing to serve those who’ve lived through unthinkable horrors. Some pastors and volunteers are even putting their own lives at risk…like Pastor Ihor who sends this report to YOU…

“Thanks to our HART van, we drive to all the villages in the state of Mykolaiv which are being bombed. Our purpose is to deliver food, evacuate people, and share about God’s love in the midst of this sorrow. We serve hundreds of people each day.

Recently, we brought humanitarian aid to a village near Mykolaiv. For security reasons, I won’t mention the name of this village. The fighting was taking place only 5 km away. Most people had left, but many decided to stay there.

There is no electricity, no gas, and no water. People were dying from shelling almost every day. Some had lived in basements with children and elderly parents for more than three weeks. Others have been living in shattered two-story buildings. But thanks to our soldiers, this village was recently liberated from the Russians.

After distributing food, we evacuated the people who wanted to leave. Many chose to stay, saying it was still quiet on their street, although the adjacent streets were already shelled and some of their neighbors had even been killed.

Most people understand how hopeless their situation is… they have neither friends nor relatives to live with in the safer regions of Ukraine. Because they have no place to go, they just accept the fact they must remain in these danger zones.

We are praying for God’s protection over these people, their villages, and the Ukrainian army.” Pastor Ihor

YOUR SUPPORT is funding the heroic efforts of hundreds of Pastors and volunteers like Ihor. Thank you!

Caught in the middle of a battle 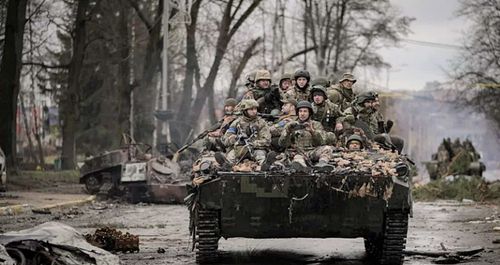 Our family lived near the airfield in Mykolaiv. On February 24, at 5 am, Russian troops began bombing it. We took our two kids, who are 6 and 8, and our parents – gathered up our belongings, and went to a nearby village (Peresydivka) away from the shellings.

However, we found ourselves in an even worse situation. The Russian army surrounded the village, and we were without electricity, heat, or water for a week and a half.

Thanks to God, we found a well nearby and firewood, which we used to heat the house. But the fighting was intense and took place all around the village. We could hear the sounds of explosions caused by artillery shelling and aircraft bombing continuously.

The Russian troops controlled all entrances to the village, so we were begging God to help us get out of there and go to a safe place. It was impossible to escape by car because the soldiers would have surely killed us. 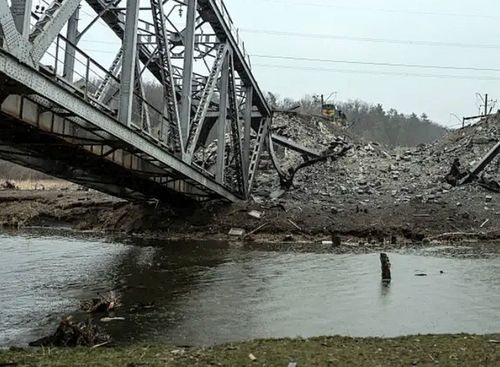 So we waited until night, slowly and carefully walked to the edge of town, and then through a small river under a bridge to cross to the other side. It was terrifying, but by the grace of God, an hour later, we met some strangers who agreed to take us to a nearby city where they said we could possibly get a ride toward a safer region of Ukraine.

We arrived at our destination and soon left for the city of IvanoFrankivsk (West Ukraine) with another family. Here we were received hospitably, and we are deeply grateful to God for the family who is taking care of us, and for their Church, which provided humanitarian aid and food for us. – Oleksandr and Oleksandra from Mykolaiv