Greetings! HART, along with our network of partner churches throughout Ukraine, have been working tirelessly over the past five months of this terrible conflict – providing emergency food, clothing, water, shelter, medical care, and evacuating thousands of families suffering in the conflict zones.

Our sincere THANKS for being with us every step of the way – helping us to share God’s love with 10s of thousands of hurting people during this war. We could not do this without you!

Greetings! please continue to pray for an end to this war. Too many families have been impacted and are suffering because of it, just like the one in the following story told by Pastor Rostislav in Western Ukraine. 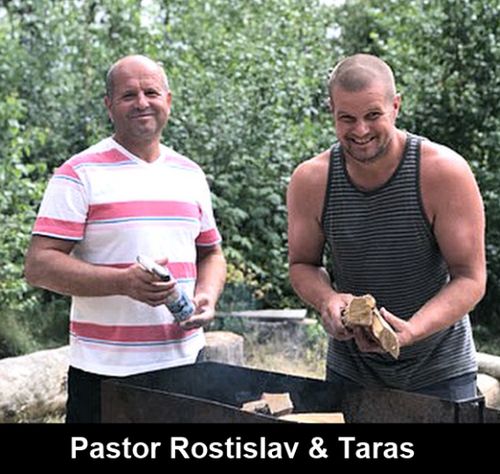 I am writing you the story of Taras, a father, husband, friend, a proud Ukrainian, and a brother in Christ. I am the pastor of the church Taras and his family attended and where he served our Lord.

Taras was born into a terribly dysfunctional family and therefore had a very difficult childhood. He essentially grew up on the streets. His situation opened him up to many temptations, and Taras plunged headlong into the elements of partying, alcohol, cigarettes, and drugs. Without exaggeration, outside of a radical change in his life, he surely would have perished because of his alcohol addiction. 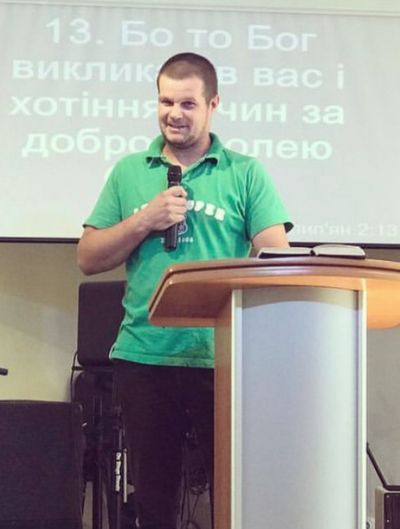 But miraculously, change came… Taras became acquainted with our church through some young people who were attending there. We discovered he had a strong interest in music and guitar playing, and through a loving, caring community of new friends, he eventually accepted Jesus and repented of his sins. The Lord helped him give up all his old passions of partying and drinking. And we began to see a completely new person, someone who was genuinely sincere, kind, and generous.

Over the years, Taras eventually became a minister in our church. He was involved in praise and worship, worked as a sound director, and in recent years was a deacon. 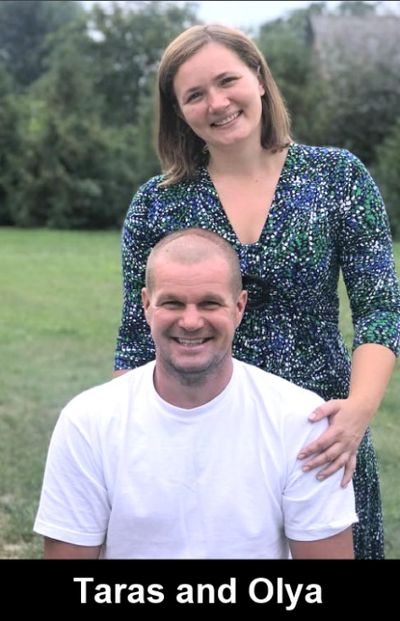 He also became a first-class welder whose work was in demand by people and businesses from all over our region.

And an even brighter page in Taras’s life was his family. He married the love of his life, Olya, and God blessed them with four children: Misha, Andrew, Veronica, and Rostik. Theirs was a strong, loving Christian family with plenty of plans and dreams ahead… if not for the war.

When the Russian invasion began, Taras’s younger brother was already in the military. Taras had a deep love and concern for his brother and didn’t want to let him go to war alone. So he voluntarily joined the army to be able to fight alongside him.

During a deadly combat mission, amidst shelling and bombs, Taras was hit by shrapnel, with fragments piercing his lungs and trachea. He was hospitalized in Zaporizhzhia (South Ukraine). 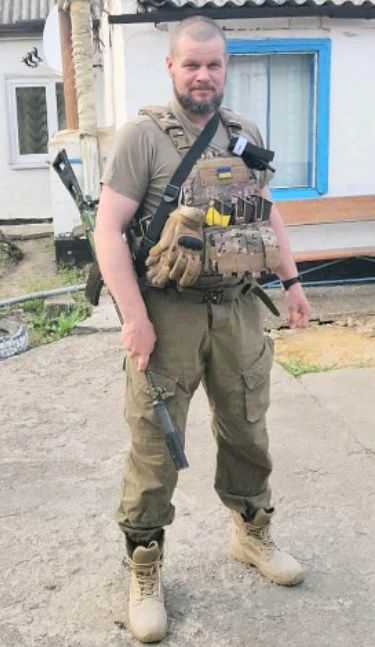 With Taras’s wife and a few church volunteers, I loaded a van with food and medicine needed in the combat zone and went to see Taras. After traveling a thousand kilometers from western Ukraine, we finally found him in an
intensive care hospital unit.

We had a great time of fellowship; we talked, took pictures, prayed, and agreed to meet the next day. However, the hospital informed us in the morning that Taras had died during the night. The next day, we brought the body of our Taras home.

Having lost all common sense, Russia wants to destroy our country. They are killing tens of thousands of people and filling our Ukraine and the hearts of our people with pain. Olya and Taras’s four children, and his mother, are suffering so much. We all miss him very much. 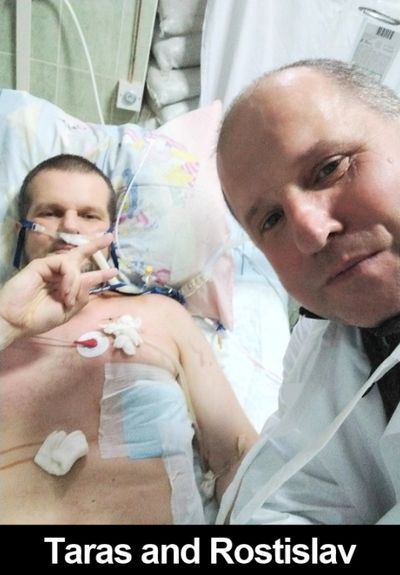 And if it were not for faith in God, then the injustice and cruelty of the rulers in the world, especially Russia, could drive us crazy. But we believe. We believe, and we fight. We fight for freedom, humanity, Taras’s children, and all our kids. Because war is not the norm, we understand our powerlessness and how evil and immoral war is. The norm should be a life full of God’s values.

Before going to war Taras often talked with me about his desire for our church to stage a large outreach meeting (crusade) for the people in our town, where they could sincerely hear the Word of God preached.

At his funeral, we were overwhelmed by how much the people in our community loved and respected Taras. His funeral service was the largest evangelical outreach our town had ever experienced. They heard the Word of God preached, so his wish was granted through his death.

Taras could have died ingloriously from alcoholism at the age of 20 or 23; we have enough such cases. But God gave Taras 38 years, and he managed to leave in the hearts of many people memories of love, friendship, and warmth – and left this land a hero. I thank God that we had him in our lives! –Pastor Rostislav.

Here is a glimpse of Taras as a family man, and minister at his church.

Watch this touching demonstration of the community’s respect for Taras, a fallen soldier.

Please pray for Olga and the children – Misha, Andrew, Veronica, and Rostik