Greetings! The most difficult moment of Pastor Sergey’s life unfolded in a packed Kyiv train station not long after Russia invaded Ukraine. The pastor had to send his wife, two sons, and several members of his local church to the safety of a European country.

A few weeks earlier, Sergey’s wife insisted on staying with her husband and the church they love, but as Russian assaults grew fiercer and a takeover of Kyiv seemed possible, Sergey gently prevailed: “My beloved, it’s time for you to go.”

He stood on the crowded train platform, holding his wife’s hand, and wondered when he would see her, his sons, and his church members again. “It was the most terrible moment for me as the father and pastor responsible for these people,” he says.

When news later arrived that the group had reached safety in a bordering country, Sergey felt relief. “Praise the Lord,” he remembers thinking. Now he could serve without fear.

Ukrainian regulations required the 45-year-old pastor to stay, along with most men ages 18 to 60. But Sergey felt compelled to remain regardless of the wartime law. Why? “I’m a pastor; that’s the simple answer,” he said. He considered how Jesus is a shepherd who would never leave his sheep: “And then if I am a shepherd in Jesus’s image, how could I leave my people?”

Sergey turned the church’s basement into a bomb shelter, where they continued to hold worship services and minister to refugees daily. Six months later, Sergey is still serving the church in Ukraine and hoping his loved ones can join him soon. Serving without his family is just one of the ways Sergey and others have adjusted to Christian ministry during a half year of an unexpected war.

The bombings, the displacement of 12 million people, and the uncertainty about the future require ministry leaders to adapt to a changing situation while holding out the hope of the unchanging gospel.

Until Sergey and his family are reunited again, the pastor says he continues to be refreshed by God’s grace that has followed him since his earliest days. “I tell people I don’t know what will happen next,” he says. “But the only assurance you could have as a child of God is trusting in the precious promises of God embodied in Christ.” Sergey says the message he emphasized at the beginning of the war is the one he still proclaims now: “God is with us.”

Please continue to pray for all the Pastors and Christian volunteers in Ukraine who are serving those suffering because of this war. 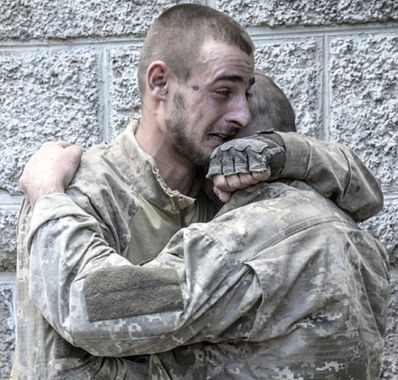 Its Time to Stop Russia
Here is an article found in the KYIV INDEPENDENT, an excellent source of up-to-date news from Ukraine. 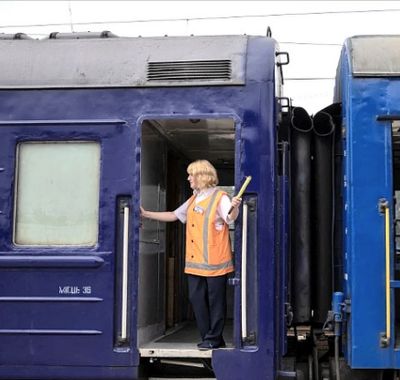 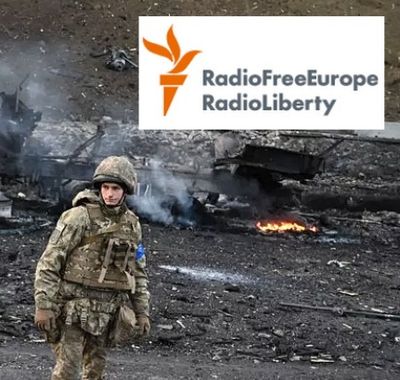 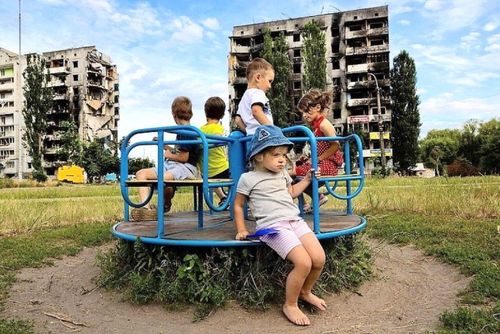 While children may be playing outside, oblivious to war, the gradual onset of winter is causing great concern for Ukrainians. Not only are food prices escalating, but they are expecting sky-rocketing utility bills. For example, this winter’s monthly utility bills for a typical two-bedroom family apartment could be upwards of $150/mo. Considering that an average monthly wage before the war was about $200 per month, it is easy to see how challenging the next six months will be.

However, more ominous than this is the fact that they will probably also face short-term or long-term natural gas and electrical outages. So, residents have begun the process of stockpiling firewood. Churches have begun converting their buildings from natural gas to wood-burning furnaces. The mayor of Lviv sums up Ukraine’s overall strategy: “Our goal is survival. Wood, cut from forests all over the country, is now stored on a large scale, in vast reserves.”

With your support, HART’s financial assistance to our network of partner churches throughout Ukraine over the next six months will be an enormous help to them as they serve their members, their communities, and refugees from this war.

TOGETHER we ARE changing hearts, restoring hope, and saving lives during this crisis in Ukraine. Thank you!

This is a very touching video and song by Okean Elzy (Ocean Elsa), one of the most popular bands in Ukraine. The song entitled “Hugs” is a prayer for Ukraine. The belief that victory is near grows with her. That families torn apart by war will be reunited, and souls torn by the wrath of hell will heal.

CHILD SPONSOR PROJECT
HART’s Child Sponsorship Program has been bringing hope to impoverished families and transforming lives in Ukraine for twenty years. Just like all HART projects, the Child Sponsor program is run in partnership with local churches. Because of the war, our church partners in Ukraine are all requesting permission to bring new children into the program. The war has devastated Ukraine’s economy, with 40-50% of the workforce now unemployed.

Tens of thousands of families are now facing the worst winter of their lives. Countless desperate mothers – right now are praying for a sponsor for their children.

A recent note from a grateful Mom: ‘Thank you for sharing your love with those whom you have never even met. We want to tell you that you are not just giving us material things, but you are giving us HOPE that we will overcome any troubles together with God’s blessings and help.’

YOU can change the destiny of a child through this Sponsorship program. Please go to the Child Sponsor section of our website to see some of the children waiting for a sponsor. Click on any of the children below to take you there. 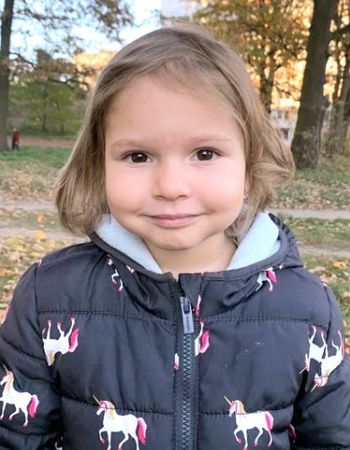 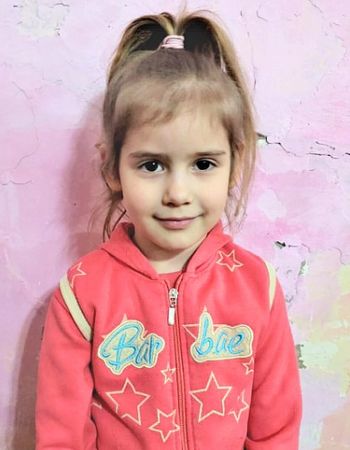 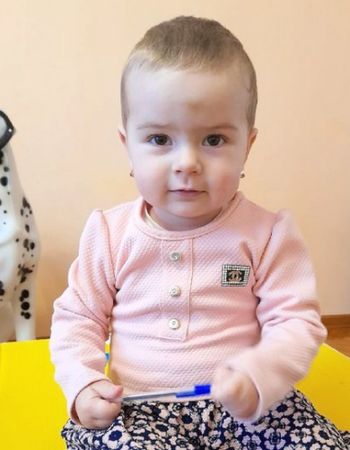