What is the Children’s Medical Fund?

The Children’s Medical Fund addresses the healthcare needs of children living in poverty in Eastern Europe.

Why is there a need for the Children’s Medical Fund?

Ukraine’s health care system has the lowest ranking in all of Europe, and yet, by the numbers, its medical system looks great. The country has 4.4 doctors and 7.8 hospital beds per 1,000 people, more than most European countries. In reality, its system is underfunded, corrupt, and inaccessible. More than 90 percent of Ukrainians were unable to afford treatment because of high prices.

A hospital stay results in patients having to pay for almost everything: medicines, examinations, doctors’ time, hospital stays — even sundries like soap and paper towels.

Doctors are saying, “More and more, we have patients coming in with severe stages of diseases because they came too late. It’s because people are afraid to go to the hospital, as they don’t have enough money for examinations and treatment.”

Even doctors are afraid of not being able to pay for medical expenses if their relatives fall ill. The majority of Ukrainian doctors are grossly underpaid and poor, receiving only $100-200 per month.

Consequences of Poverty on Children’s Health

The causes of poor health for millions globally are rooted in political, social, and economic injustices. Poverty is both a cause and a consequence of poor health.
Growing up in poverty makes everything harder. For most children, growing up in poverty limits their ability to reach their greatest potential. And these kids are more likely than other children to have serious health problems.

For example, in our Child Sponsor Program, serving the poorest of the poor – almost all 1,100 children in our program have one or multiple kids in their family suffering from some form of illness in varying degrees of seriousness.

Who are the beneficiaries of this medical fund?

How effective is this Medical Fund?

IT SAVES LIVES! HART’s medical care programs have always been one of the most powerful ways to change lives and share the Gospel as we work alongside local Evangelical Churches in their communities.

A Carpathian Mountain mother with three young children who visited our mobile medical clinic commented, “It’s truly a blessing for us,” she says. “In our villages, we can only dream of quality medical diagnostics and treatment, not to even mention a free one. To see a dentist in our village – this is a luxury,” she admits. Through this ministry, HART is literally saving our kids.”

Having a severe form of cerebral palsy, little Alina was almost bedridden. She couldn’t walk, and her parents had to carry her and even give support while seated.

The disease prevented her muscles and bones from developing properly. As a result, Alina had one leg five cms longer than the other. Both legs were bent and weak.

Any simple task became a challenge for the girl. This situation was so dire that her dreams and plans for a happy future would be shattered without urgent surgery. 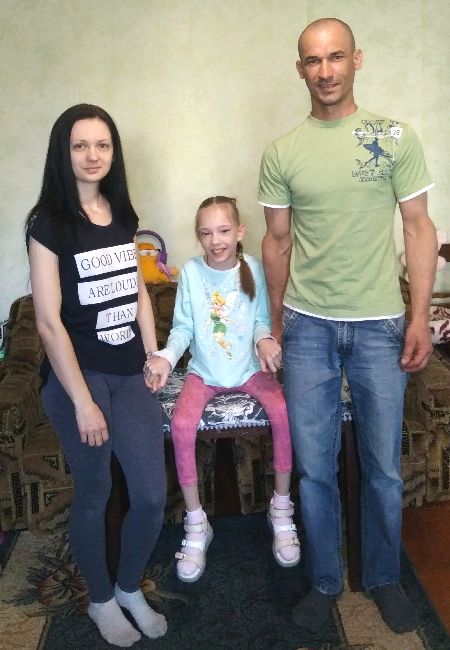 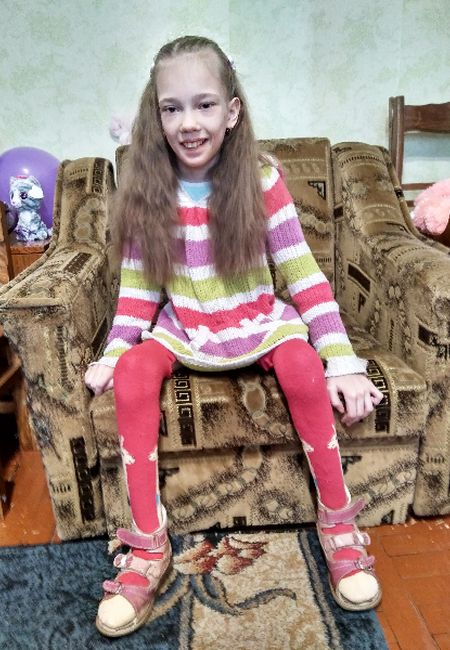 However, last winter, Alina’s life took a turn for the better. Thanks to HART’s significant financial help, she was able to undergo a series of complex surgeries on her legs.

After a few months of pain and rehabilitation, Alina was able to take her first steps. Now, she can sit at the table, read and study. Even though there is still a lengthy recovery period, including therapy, massages, and exercise ahead, Alina’s parents now have hope that their daughter will be able to walk someday.

Why support the Children’s Medical Fund?

You can protect children from diseases with primary medical-dental care and preventative health education.

Your support of this Medical Fund can build a brighter future for children faced with severe health challenges brought on by poverty and injustice.

YOU CAN SAVE LIVES!