UN: Nearly a third of Ukraine’s population has been displaced since the war began

According to United Nations, nearly one-third of Ukraine’s population has been displaced since Russia launched its unprovoked invasion six months ago.

More than 6.6 million Ukrainian refugees have been recorded across Europe, and about the same number are displaced inside Ukraine. The U.N. refugee agency has labeled the exodus from Ukraine the fastest-growing refugee crisis in Europe since World War II. “The speed of the displacement, coupled with the huge numbers of people affected, is unprecedented in Europe in recent memory,” said U.N. High Commissioner for Refugees Filippo Grandi.

Forced to flee extraordinary levels of violence and destruction, they have left behind their homes and often their families, leaving them shocked and traumatized. HART and our church partners remain committed to meeting the tremendous physical and spiritual needs of families in crisis. Churches in Ukraine have stepped up like never before to serve people whose lives have been upended by this conflict.

WHAT IS HART DOING?

With your support, HART will continue to respond to those devastated by the war. During this time of violence, pain, and suffering, our network of partnerships throughout Ukraine is bringing help and hope to Ukrainians who have lost everything. The incredible power of partnerships — will continue to shine the light of the Gospel amidst this season of darkness.

Thanks to everyone in HART’s community in Canada and USA – here is what YOU helped us accomplish in the past nine months since the invasion began:

FINANCIAL: We provide financial aid for churches serving refugees, helping them convert their churches into hostels, and purchasing food, clothing, and medicines for these traumatized people from Ukraine’s war zones. 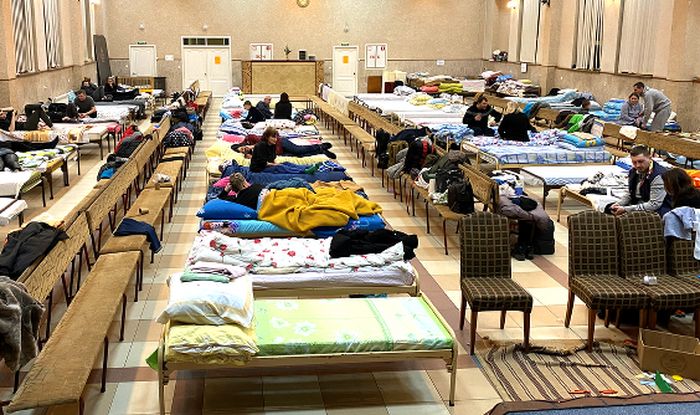 DISTRIBUTION CENTERS: Our team has organized & coordinated truckloads of humanitarian aid supplies from Germany to Distribution Centers in Ukraine. From here, teams of volunteers fill up smaller vans for distribution to Central & Western Ukrainian churches who are serving refugees. 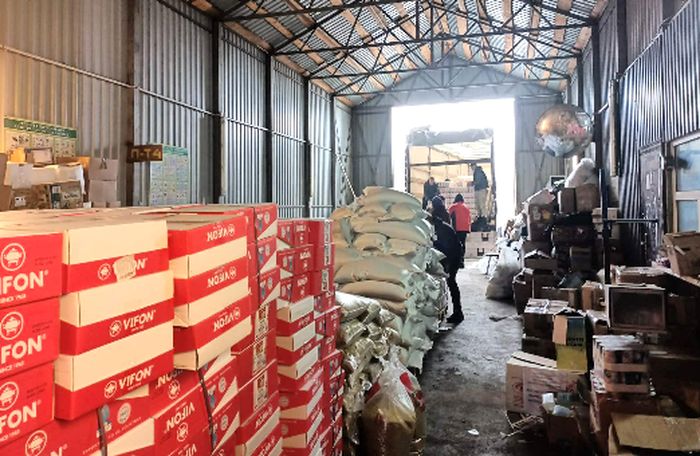 FOOD: We are sending weekly semi-truck shipments of life-saving food from Poland into the conflict zones in Ukraine where grocery stores no longer exist. Church volunteers create food packages and deliver them to tens of thousands of families in surrounding villages, towns, and cities, wherever the need is greatest. 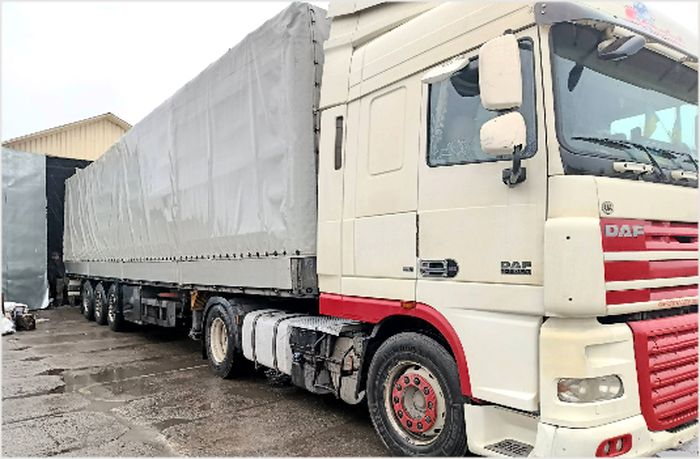 VEHICLES: We purchase vehicles in Poland and send them into Ukraine
1) to distribute relief aid and food to 10’s of thousands of people and
2) to evacuate civilians from war zones and get them into safe territories. 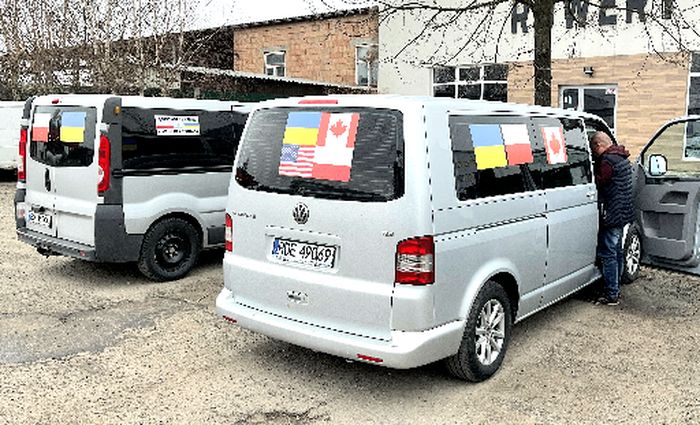 AMBULANCES: We purchase ambulances from Poland and Germany to provide emergency medical care for civilians and soldiers in war zones. Because the Russians have destroyed over 300 Ukrainian hospitals, these ambulances are essentially Mobile Medical Clinics. They are looking after the medical needs of those living close to the war zones. The ambulances also allow doctors to go to smaller villages and bring children born outside the hospital under professional care. One ambulance doctor said, “It is very important that we help not only to save the lives of soldiers defending Ukraine, but also the lives of their children.” 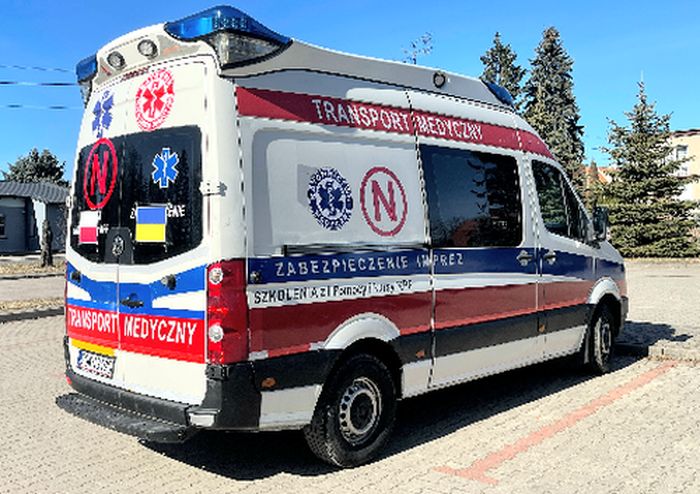 WATER: We provide drinking water for communities near the conflict zones whose water supplies have been cut off because of damaged pipes due to Russian shelling. 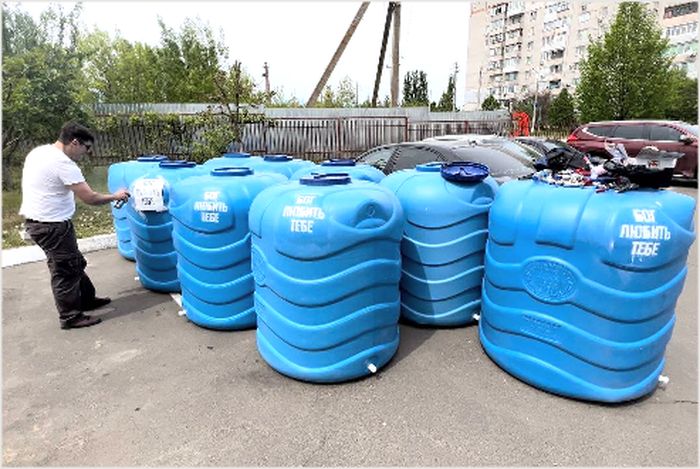 ORPHANS: Evacuation of orphans to Europe. There are still thousands of orphans that need to be evacuated to the safety of European countries. 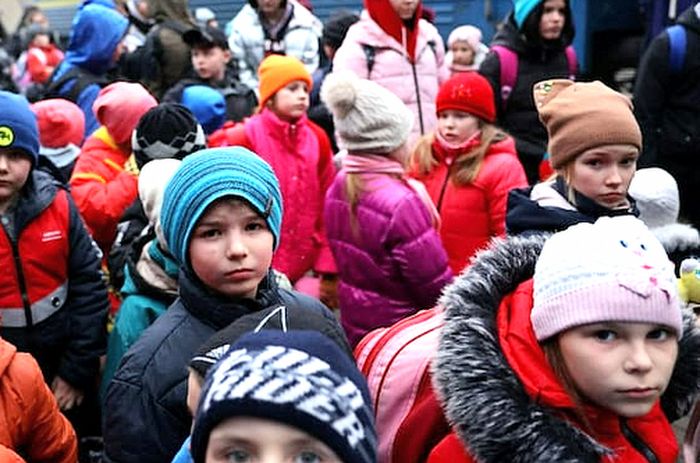