More than 11 million people are believed to have fled their homes in Ukraine since the conflict began, according to the United Nations. Over 6 million have left for neighbouring countries.

The UN has labeled the exodus the fastest-growing refugee crisis in Europe since World War II. Forced to flee extraordinary levels of violence and destruction, they have left behind their homes and often their families, leaving them shocked and traumatized. The protection and humanitarian needs are enormous and continue to grow.

As we watch this tragedy unfold, most of us feel helpless. And yet – we are not powerless — we can make a real difference. Thanks to everyone in HART’s community in Canada and USA – here is what YOU helped us accomplish since the invasion began on Feb 24, 2022:

FINANCIAL SUPPORT for an extensive network of churches throughout Ukraine:

MEDICAL AID FOR THE FRONT LINES:

Our primary focus is sending ambulances, medical equipment, and meds to the front lines and to cities/towns that have been liberated from the Russian army:

You are not powerless — you can make a real difference. HOW? Your prayers and support WILL save lives!

1. PRAY. People are shocked, frightened, and desperate. No one knows how long this war will continue or if they’ll ever be able to return home. Please pray that God would work in the hearts of leaders and for an end to this tragic conflict. Please pray for millions of families as they face fearful and uncertain days ahead. Pray for the Ukrainian government and president to turn to God. Pray that Ukraine will gain victory and can rebuild their nation!

2. GIVE. We encourage you to give to the Ukraine Crisis/Refugee Fund thereby supporting several of the projects and programs listed above. They are all critically important. You will help meet urgent physical needs and demonstrate God’s love in a tangible manner. 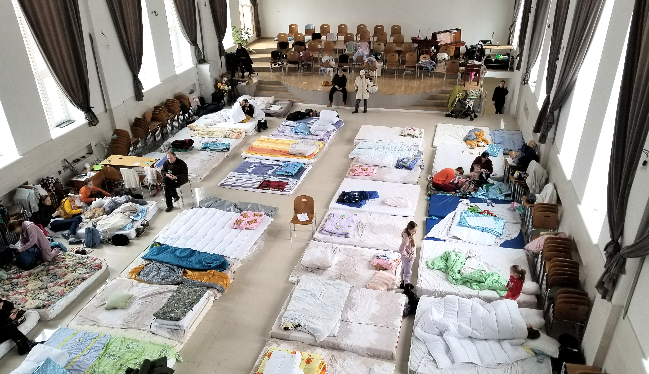 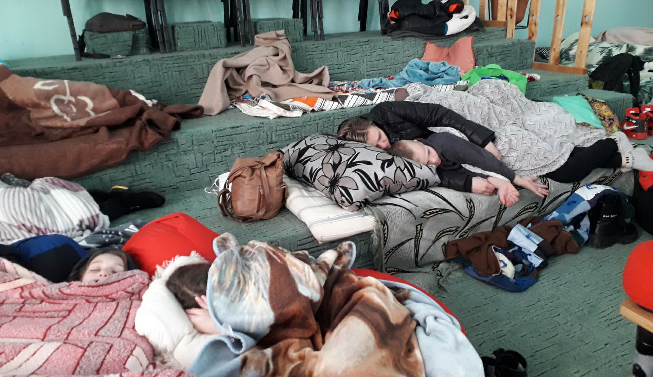 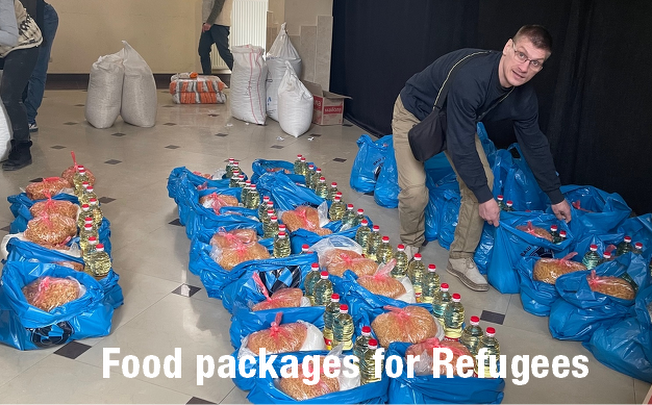 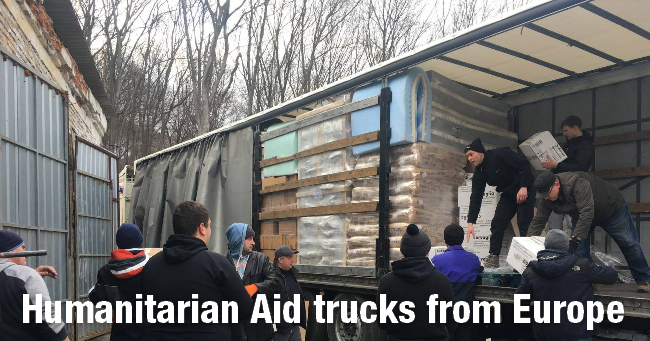