Greetings! When Russia started its invasion on February 24, it was impossible to imagine this tragic war going on for 100 days with still no end in sight. ‘100 days’ may sound vague, but each day represents thousands of tragedies: lives lost, homes destroyed, and families forever changed.

If we were to attempt to identify some positives from this ongoing nightmare, it might be this: Firstly, the Ukrainian people showed the world their true colors. They defeated Russia on the first day of the invasion when they didn’t surrender. Secondly, it was the Christian community in Ukraine that stepped in to play an oversized role in providing care and comfort for hundreds of thousands of refugees.

What does the Bible say about refugees?

The Bible doesn’t contain the word “refugee,” but God has made it clear about how we should treat foreigners, especially those in need. 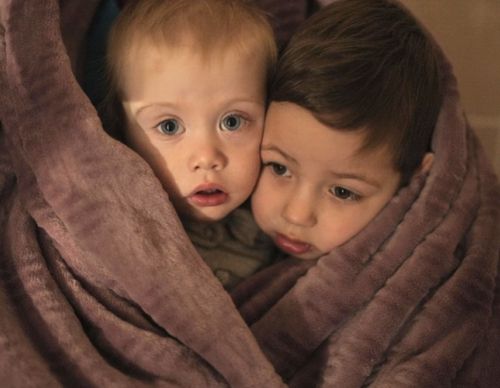 Deuteronomy 10:18 “He defends the cause of the fatherless and the widow, and loves the foreigner residing among you, giving them food and clothing.”

In the Bible, foreigners are frequently mentioned alongside marginalized groups such as orphans and widows, implying that these foreigners aren’t simply on vacation in another country. Instead, they are strangers who have left their homes, trying to make ends meet in a new land they don’t necessarily want to be in.

This accurately describes refugees from the war in Eastern Ukraine. While 7 million people had exited Ukraine, within the past couple of months, about 2 million have returned. Most will hunker down in the western part of the country until this tragic war ends.

Deut 10:18 tells us that God loves the foreigner and supplies them with food and clothing. There are enormous costs associated with supporting refugees long-term, a burden most Ukrainian churches will find difficult to maintain.

However, with YOUR SUPPORT, we will resource our extensive network of partner churches, so they can continue to provide essential aid while demonstrating God’s love to these refugees.

We shouldn’t forget that Jesus himself was a child refugee (Matt 2:13). What an honor for all of us in HART’s community in Canada and the USA to have the opportunity to love these refugees and provide for their needs as God would wish us to.

THERE ARE SIX DAYS LEFT 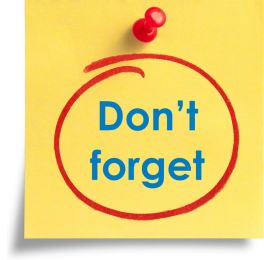 We thought we were in hell. 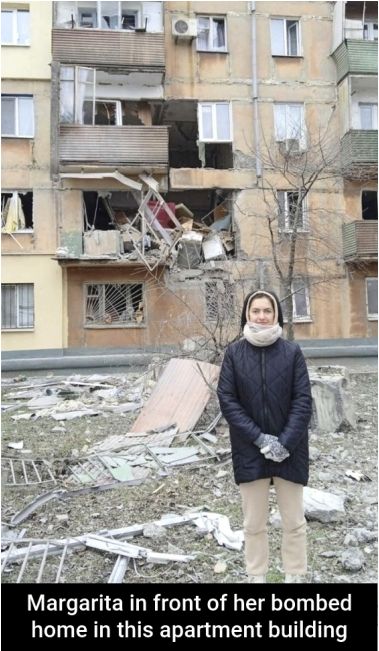 My husband and I have two young children. Our home was in the city of Mariupol. We miraculously survived 14 days of relentless airstrikes, shelling from Grad rocket launchers, and other kinds of weapons, hiding in a basement without electricity, water, heating, bathroom, and everything else we are so used to in our ordinary life.

We had only small amounts of water from collecting snow and rainwater. But every exit from the basement to look for water was a great risk to life. Unfortunately, there were some dead men already lying near the wells. But my husband continued to go outside to search because when the rain and snow ended, the children still needed something to drink.

And hungry was always with us, too, for we had nothing to eat. There was a little grocery shop to buy food for a while until a bomb hit it, and unfortunately, everyone who was there died.

After these dreadful, frightening days in the basement, we decided to escape because the bombs were coming closer and closer every night. We finally made a break for it. We left the basement and went to my mother’s home. We tried to persuade her to go with us, but she wanted to stay, and is still there, in Mariupol, and until now, I still haven’t heard from her at all.

We took my younger brother and sister with us and, after a terrifying journey, eventually arrived in the city of Lviv. We were sheltered by my husband’s loving family, for which I am infinitely grateful!

I am also grateful for your help with clothing and food, because our family came here almost without anything, so we need to start all over again with our new and big family. Now we live in hope and pray for our parents who decided to stay in Mariupol, and we also pray for peace in the whole world, especially in our beloved country! Margarita Kasperuk, Mariupol. 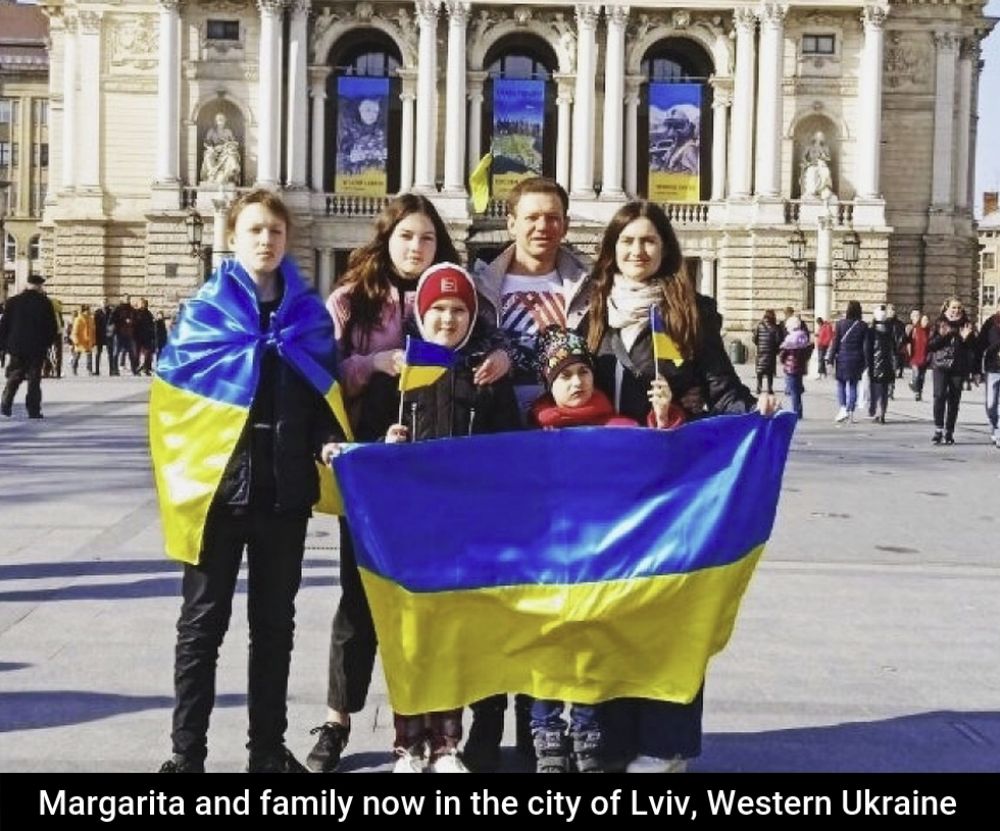